This type of crushing utilizes Breaker Boom System a corresponding sturdy design and a high-powered hammer to crush rock on a horizontal grate with specific mesh size. This is a continuous primary crushing process. 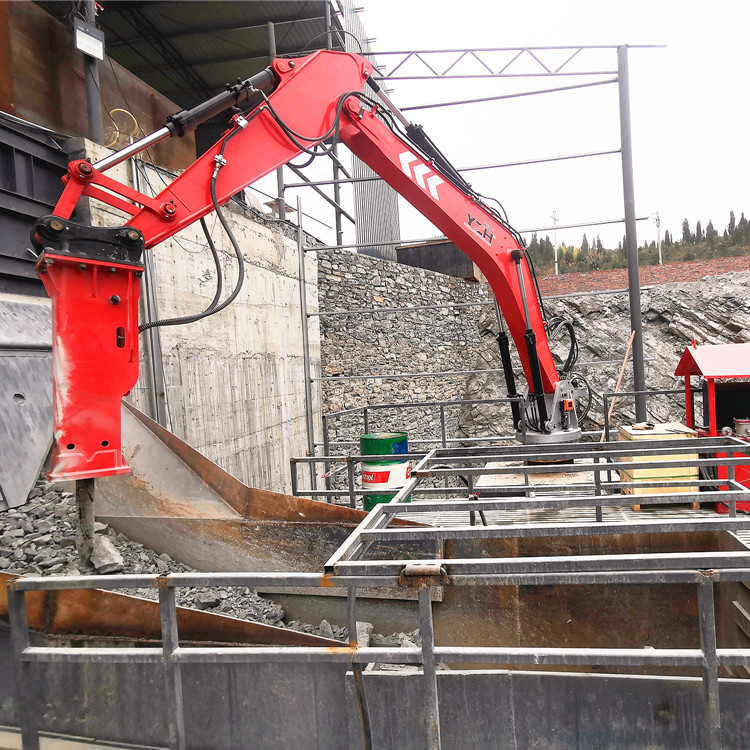 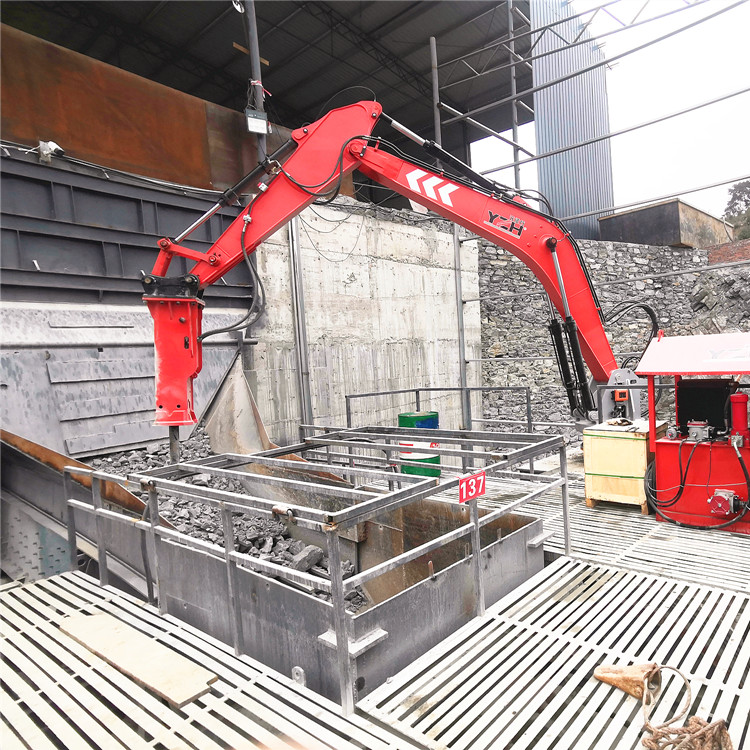 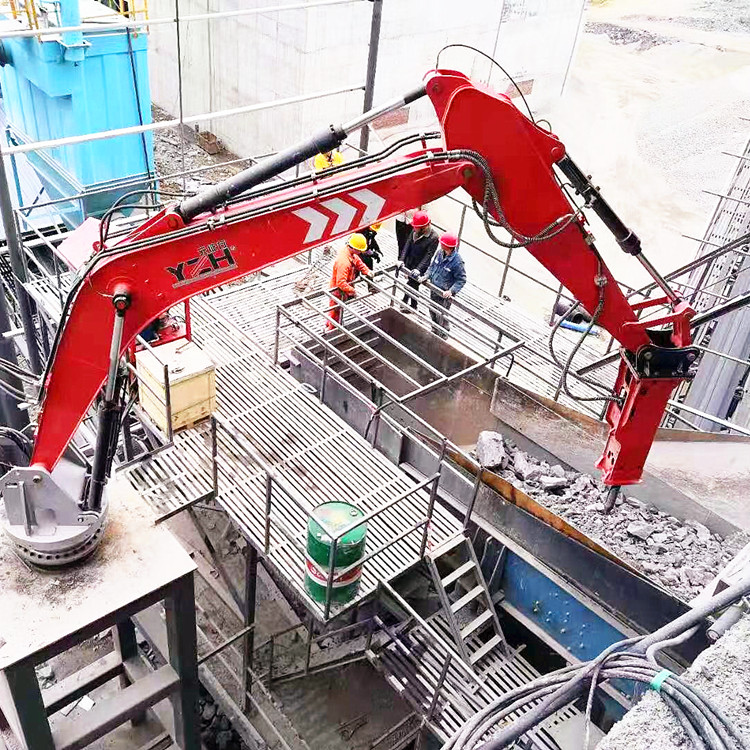 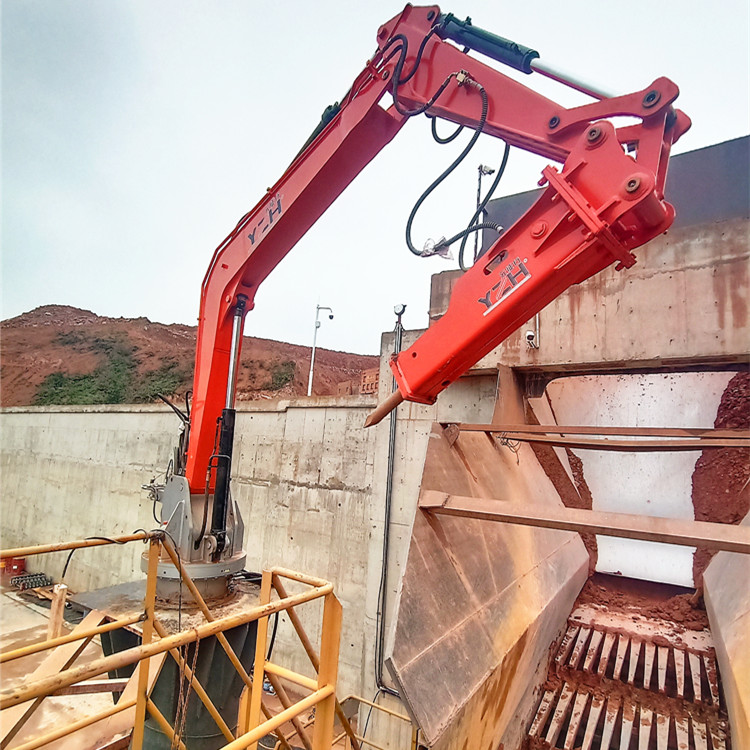 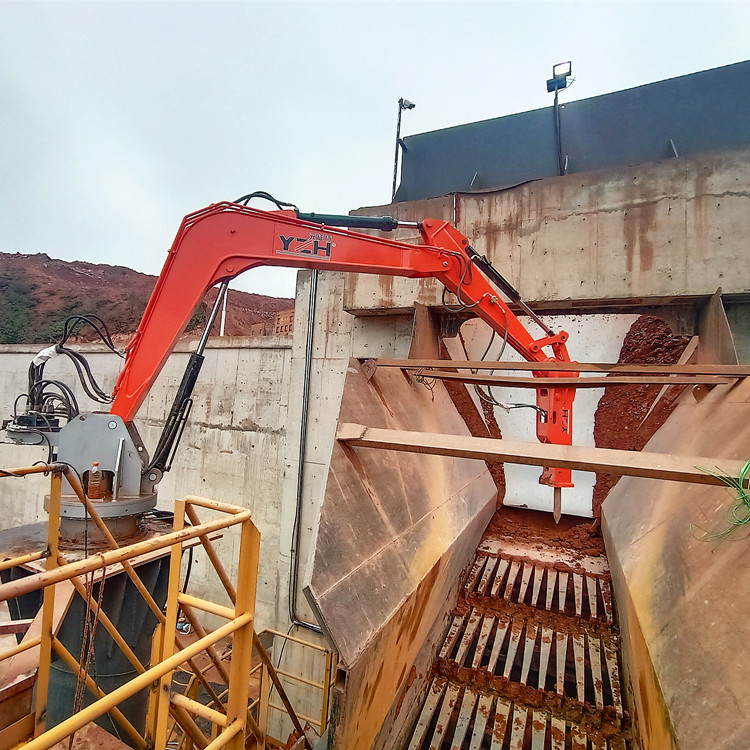 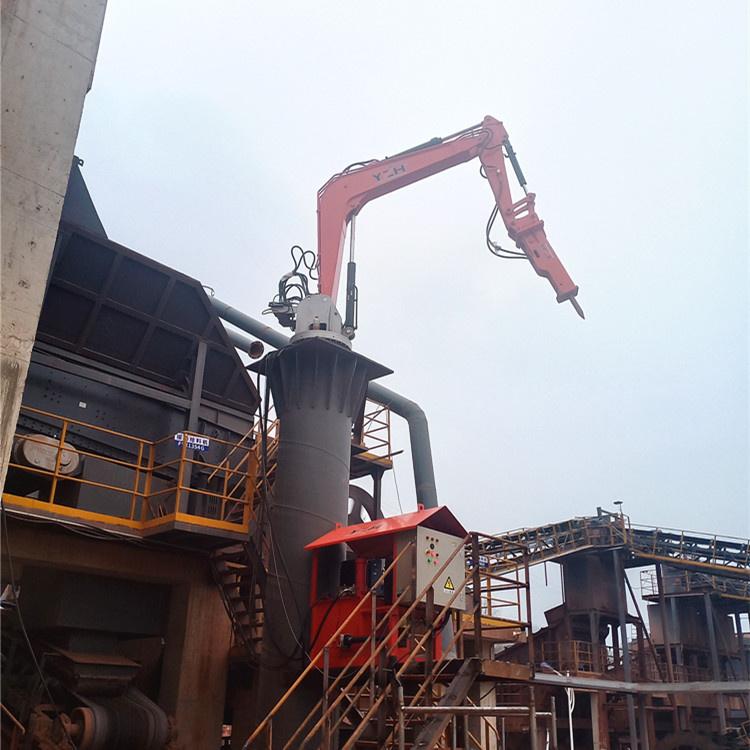 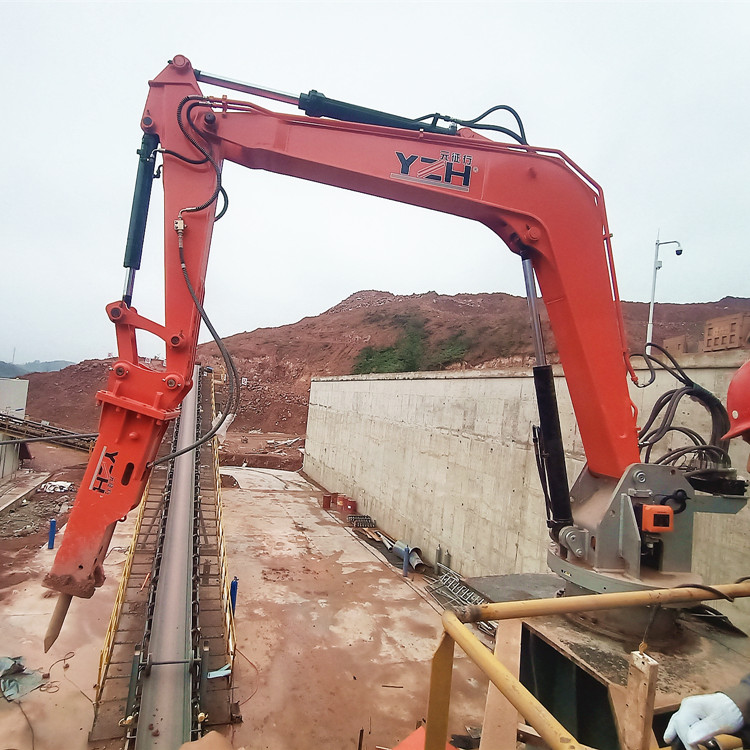