When excavating and processing rock, the primary stone crusher becomes blocked by larger pieces of boulders and it is precisely the stationary rock breaker boom system which solves the dangerous and laborious problem of clearing these boulders in the crusher. It is also used during primary crushing on frames.

China Stationary Rock Breaker Boom System is used for primary jaw crushers or impact crushers, with smaller hydraulic hammers capable of breaking extremely hard and abrasive large rocks. The stationary hydraulic rock breaker boom system is used to break up oversized pieces in the crusher or to free up the transport routes to the crusher. 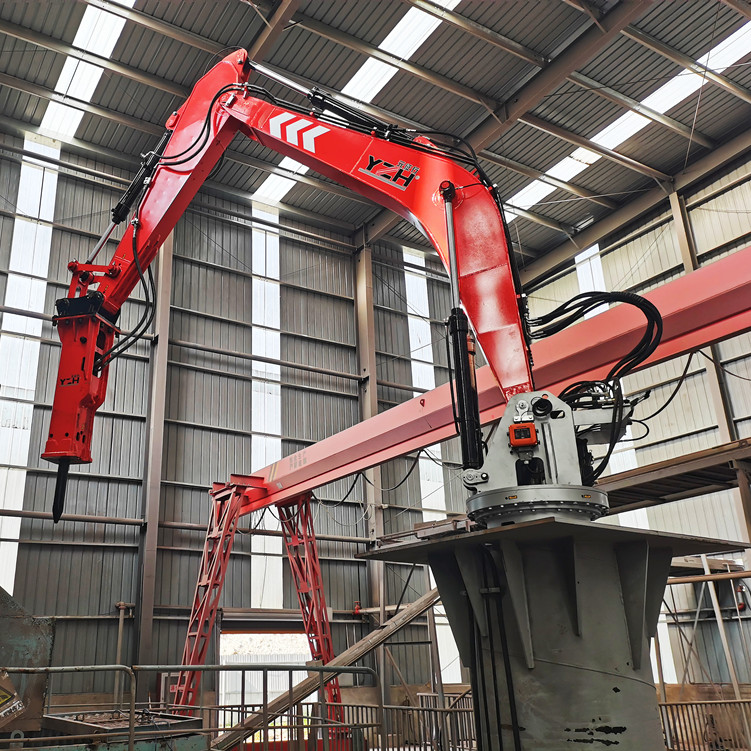 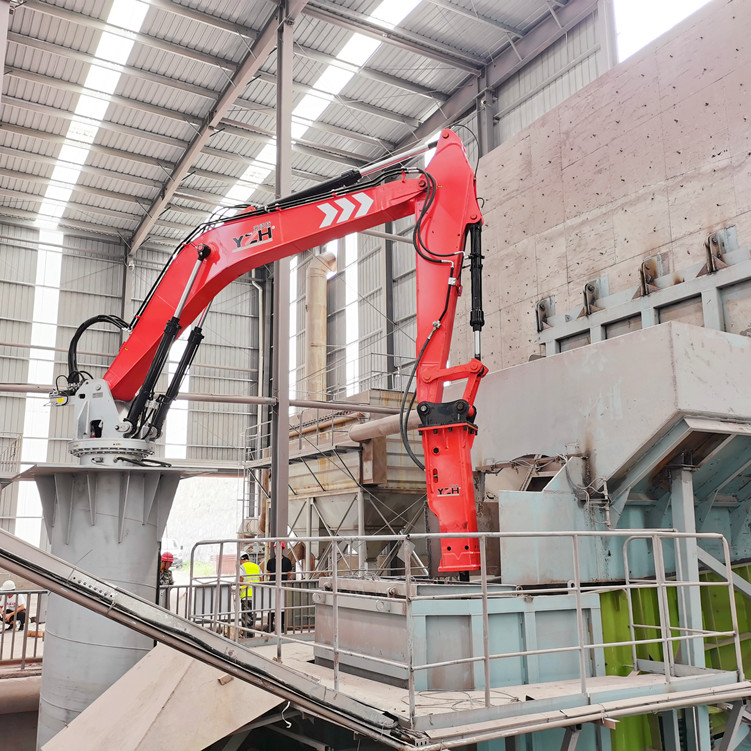 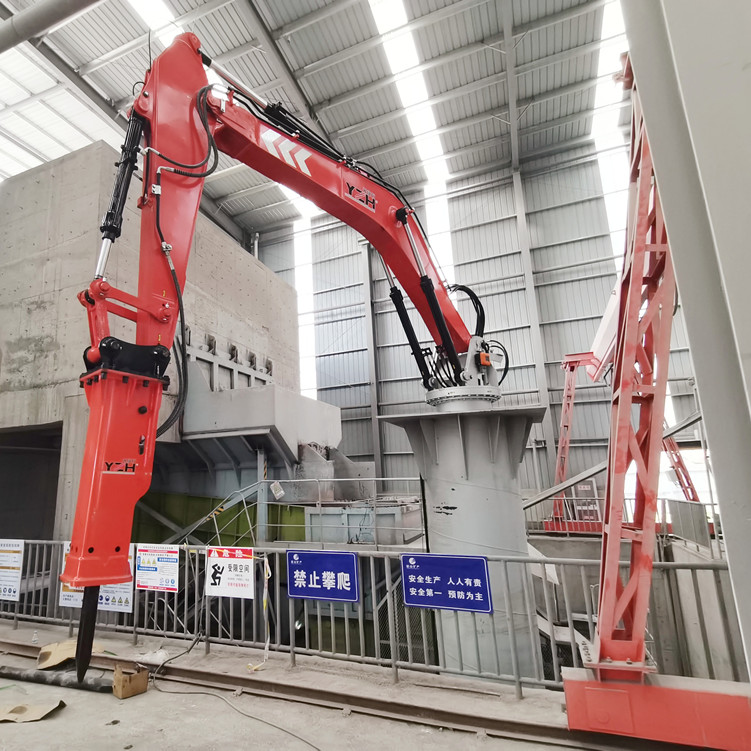 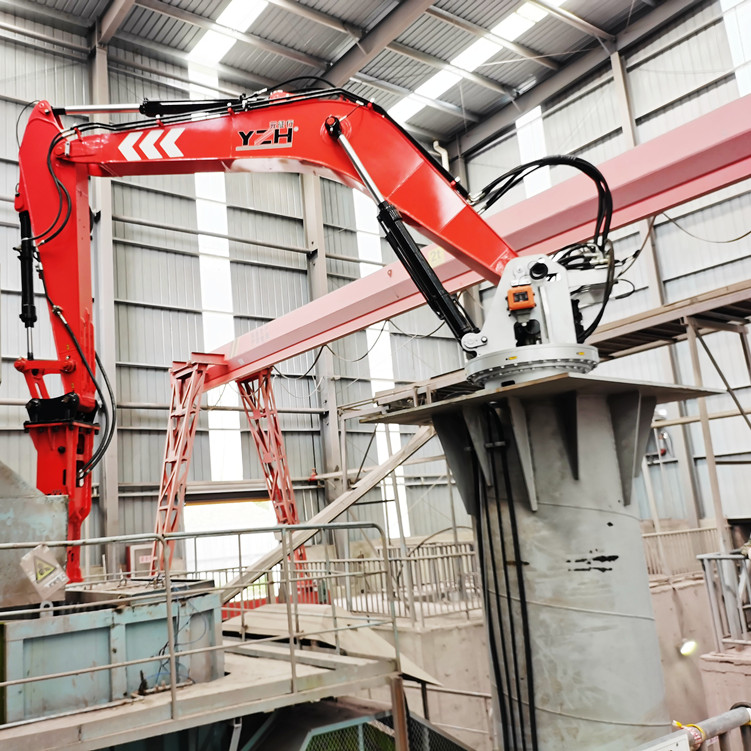