The Rockbreaker boom system is typically mounted in-line with the upper support of the rotating cone called the spider. This provides superior maneuverability of the Rockbreaker system within the gyratory throat. The rockbreaker boom is typically sized to allow full range of motion over the working range of the rock box. The reach should be deep enough to allow the breaker to enter the gyratory for material breaking and concave removal applications.

The stationary rock breaker boom you choose to carry the selected breaker depends on its ability to provide full coverage of the area where material will require breaking, racking or clearing. 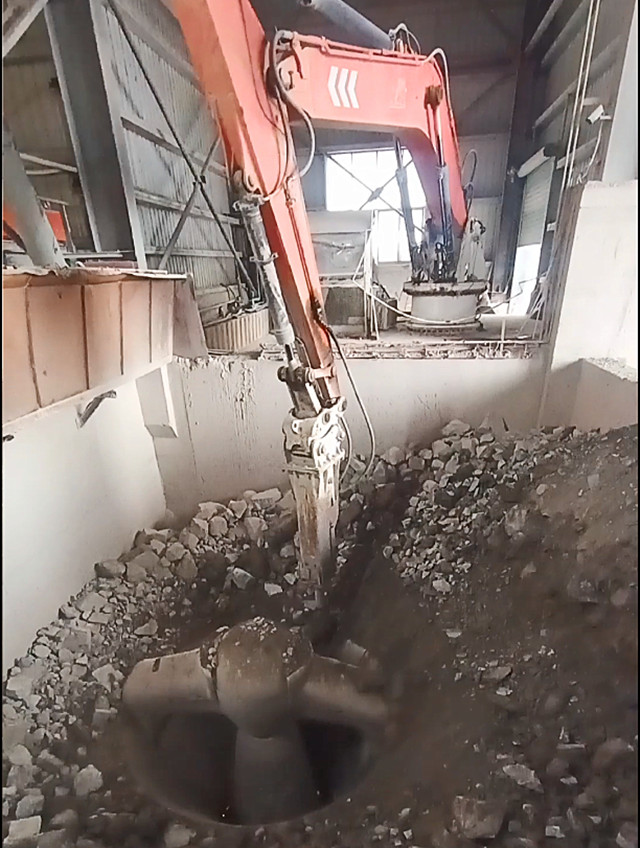 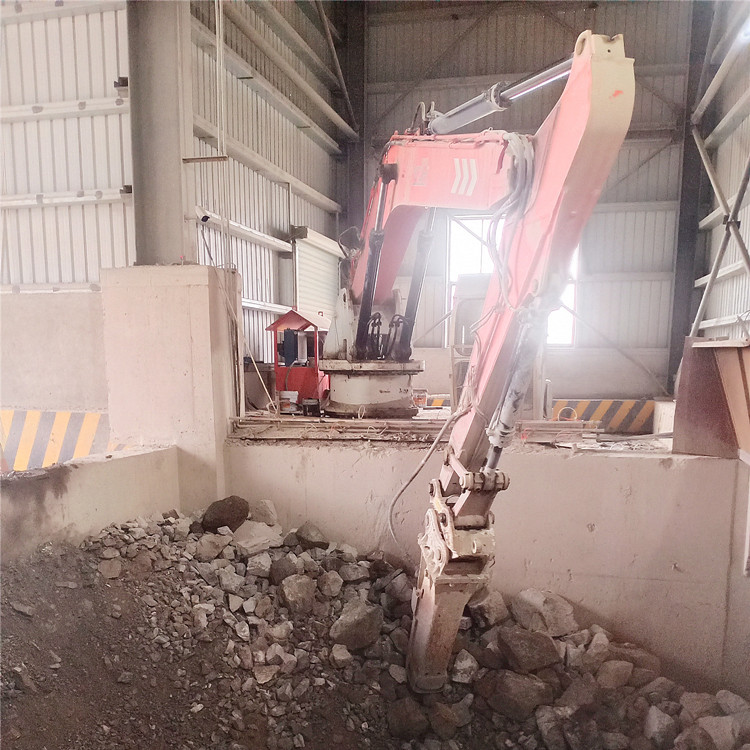