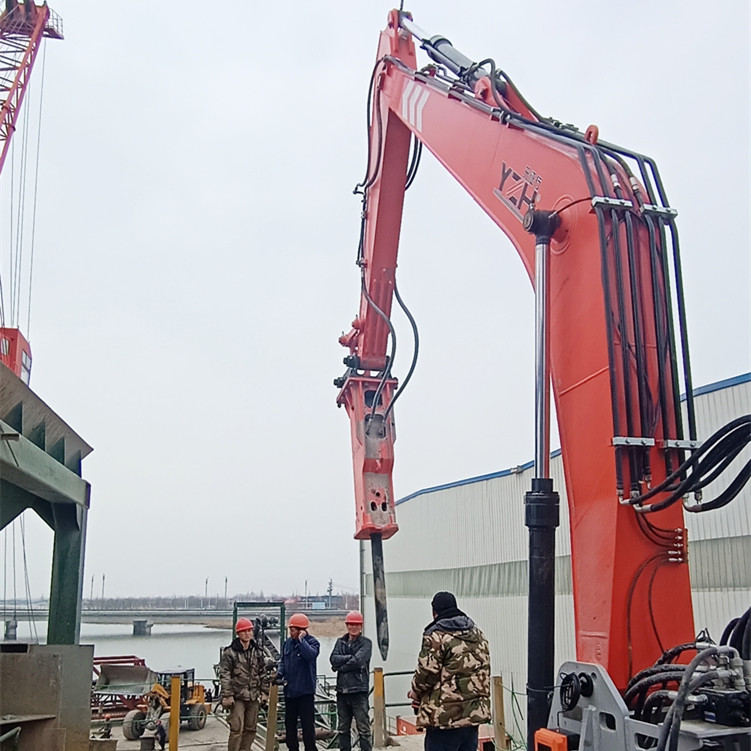 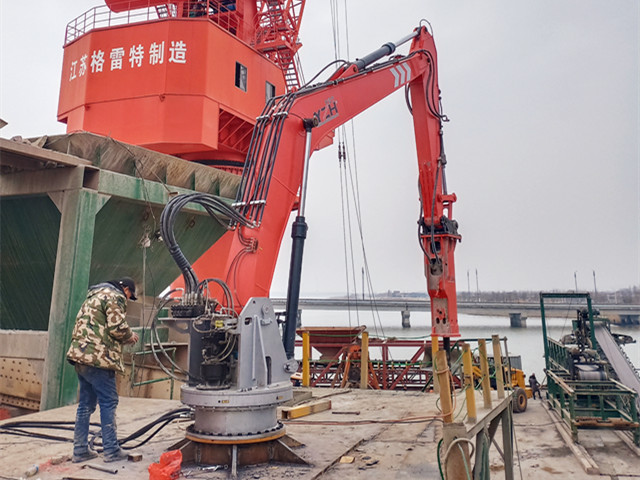 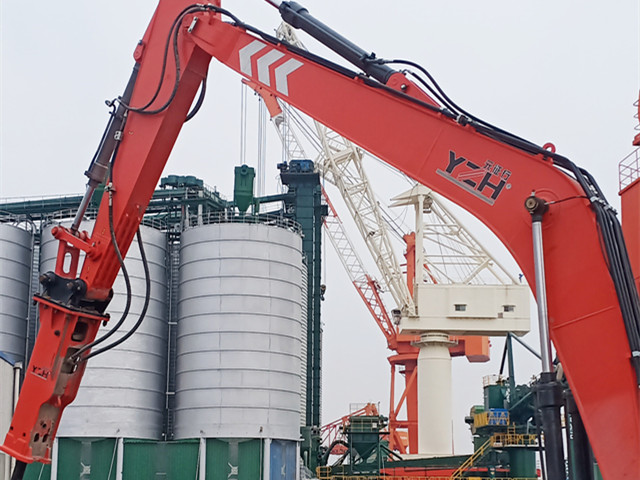 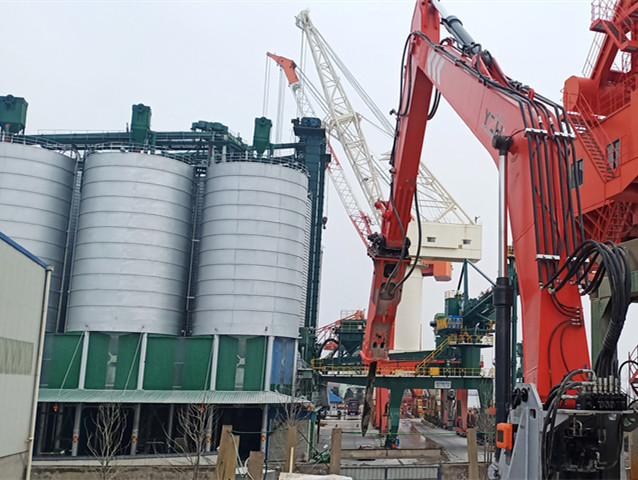 YZH Electric Remote Control Rockbreaker boom system can efficiently, safely and intelligently mechanize crushing and dredging the blockage of the jaw crusher, jams in the silo, accumulation of large stones and other blockages and jams at the grid screen. question! 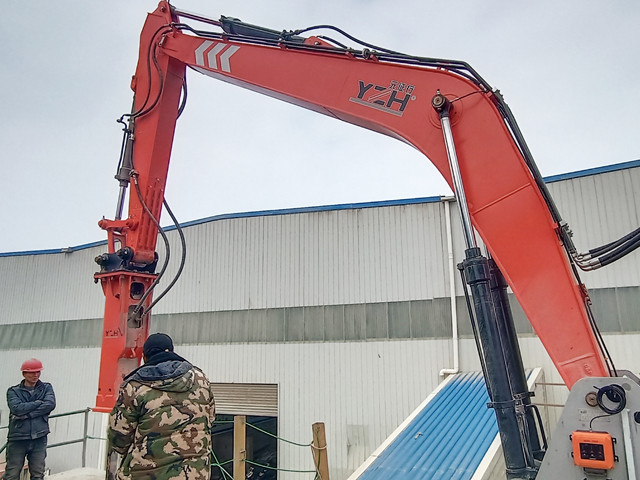 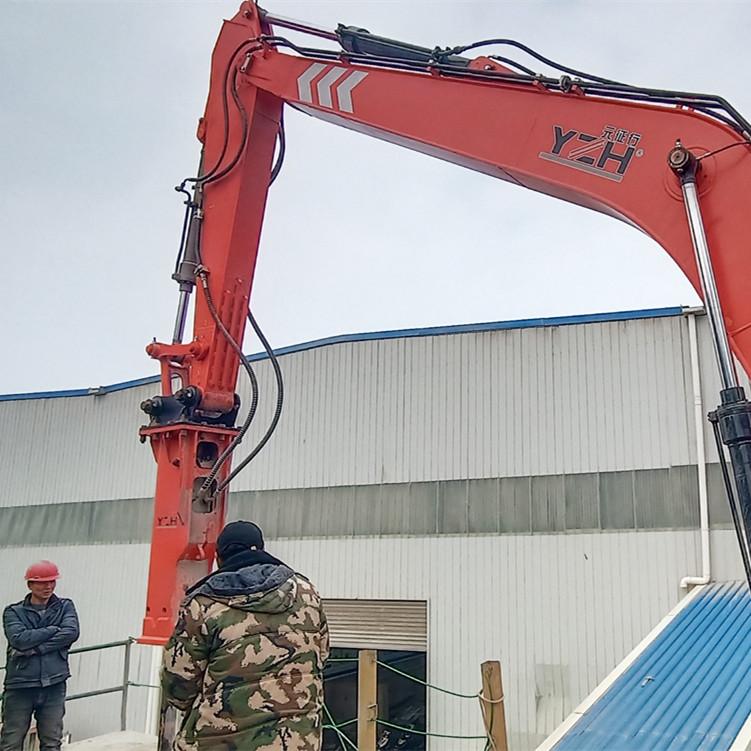