Rockbreaker Systems is a machine designed to manipulate large rocks, including reducing large rocks into smaller rocks. They are typically used in the mining industry to remove oversize rocks that are too large or too hard to be reduced in size by a crusher. 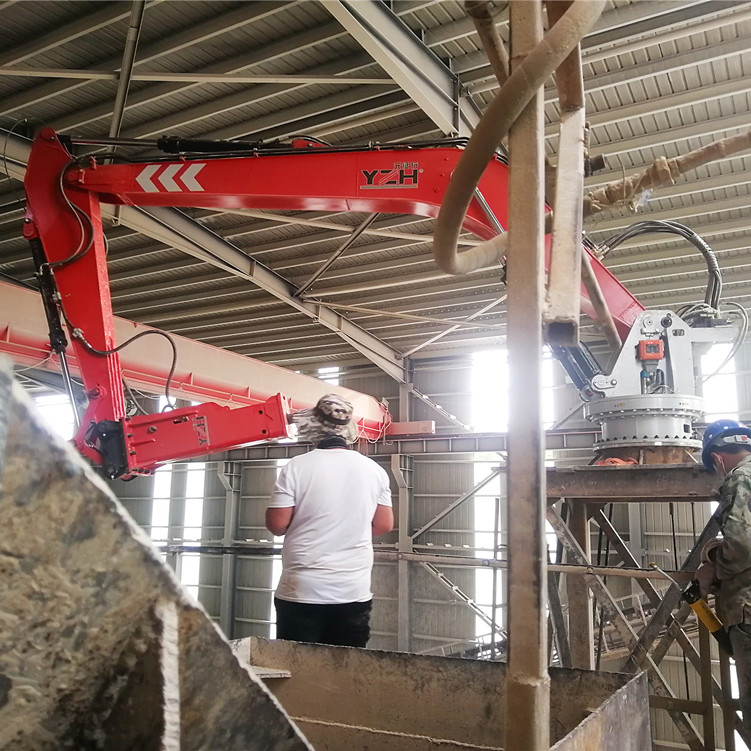 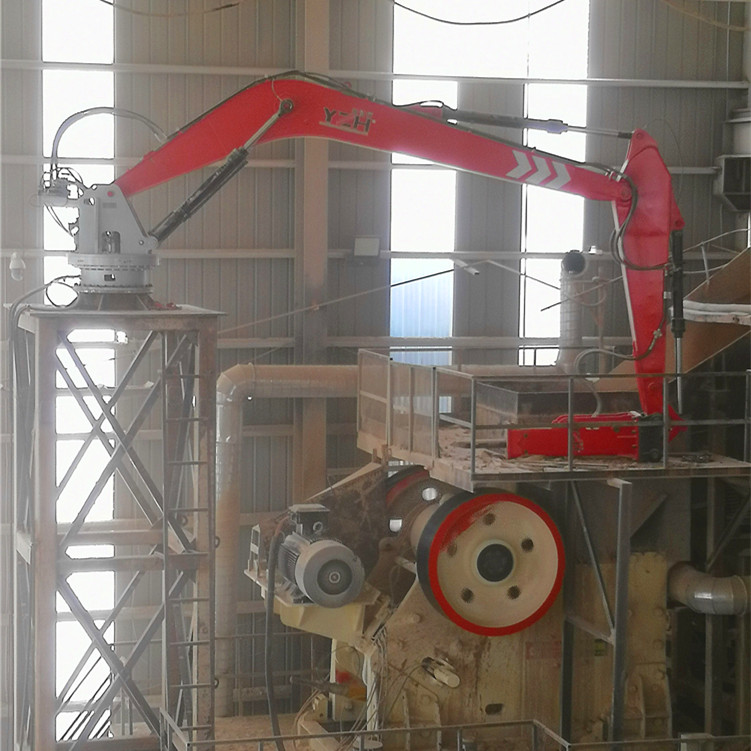 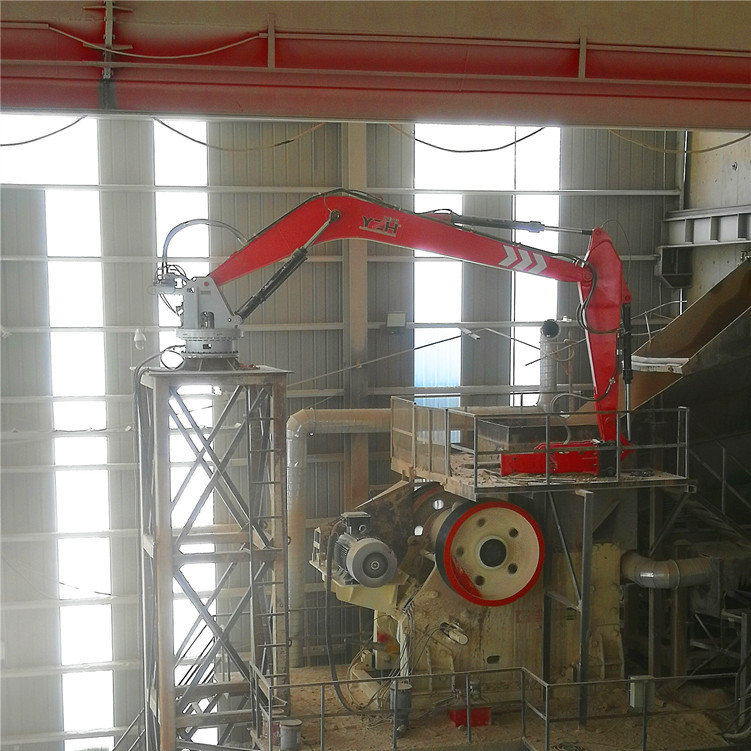 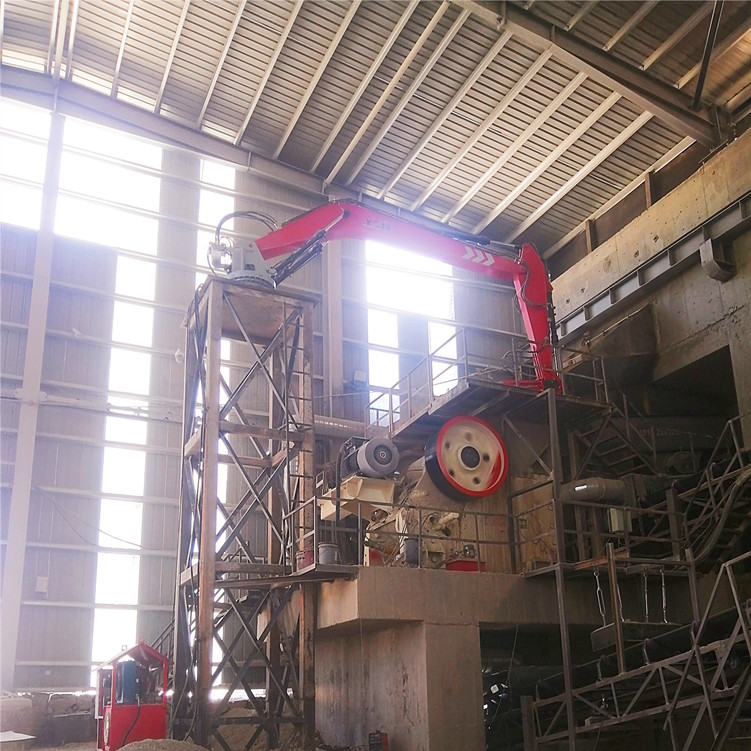 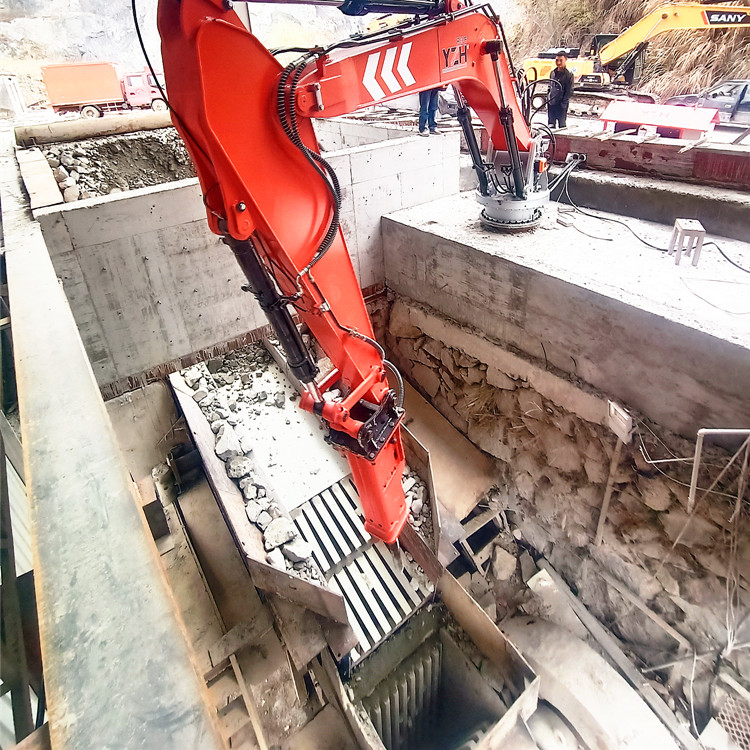